Carlo Dade is one of the country’s leading voices on defending and advancing western Canadian trade interests in Canada and abroad. He leads work on development of a national trade infrastructure plan and renewal of the nation’s trade corridors. His research and advocacy are playing a critical role in the achieving better trade agreements and drawing attention to the often-neglected importance of the assets and systems critical to moving products to markets. He has a reputation for developing creative solutions to some of the major challenges facing Canadian exporters and defending Canadian interests in trade with China and the U.S.

A frequent media commentator and writer, Carlo is a global expert on pan-Pacific trade, including the Trans-Pacific Partnership and Pacific Alliance trade blocs as well on agricultural issues including Right2Repair. He provides thoughtful analysis on issues surrounding North American competitiveness and Canada-Mexico relations.

As Director of the Trade & Investment Centre, Carlo has a long history in international public policy including as Senior Fellow in the University of Ottawa’s School of International Development and Global Studies, as non-Resident Senior Associate at the Center for Strategic and International Studies in Washington, D.C., and as a member of the Mexican Council on Foreign Relations (COMEXI). 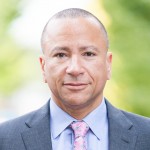 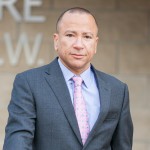 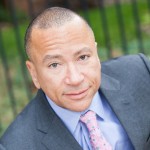