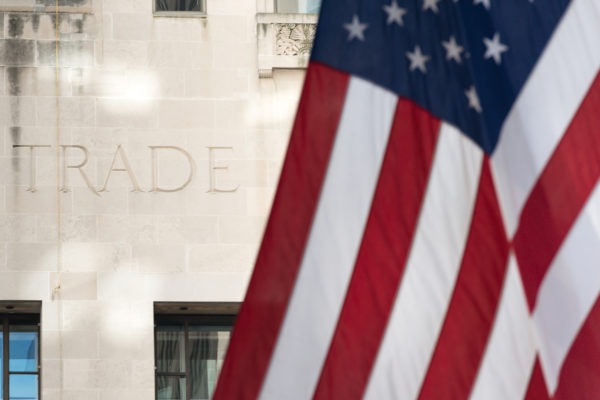 BLOG | Trump’s America actually has a trade surplus with Canada

The U.S. trade deficit is a major reason President Donald Trump promised to renegotiate trade agreements, including the North American Free Trade Agreement (NAFTA).* There is near unanimous consent among economists that tying trade deficits or surpluses to trade talks is either baffling or just plain stupid, but this has not dissuaded the U.S. administration