What happens to NAFTA now? 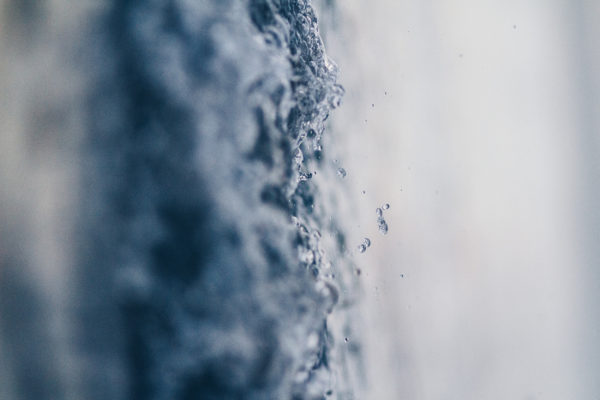 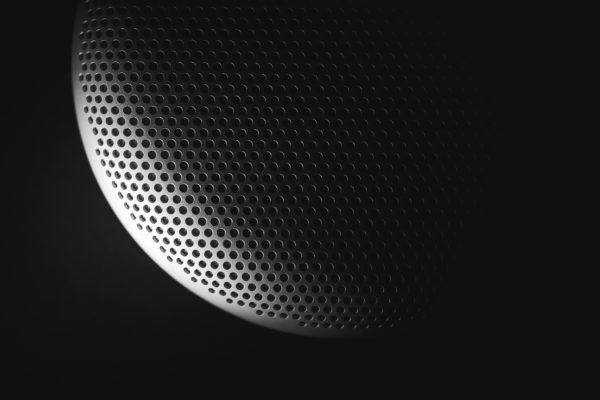 PODCAST | What the West? 008: How not to freak out over NAFTA

In the latest episode of What the West? we dive into the turbulent world of NAFTA negotiations – and provide some guidance for small businesses wondering what happens next. The next round of NAFTA talks take place later this month in Mexico. Talks so far have lurched from apprehension to optimism and back again. Western 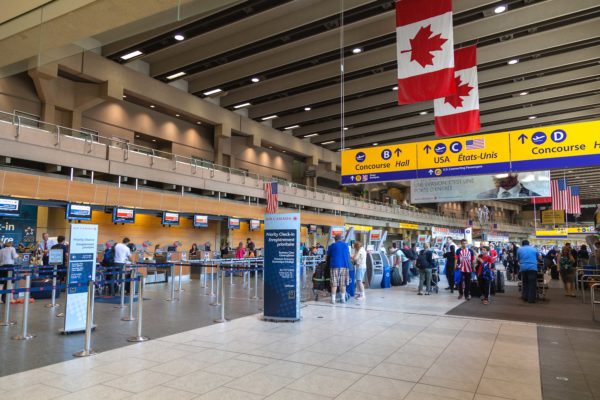 photo credit: ronniechua The 7th round of the North American Free Trade Agreement (NAFTA) renegotiations are scheduled to start later this month, but there is still uncertainty about the future of the deal. Even as the three sides make slow progress on some aspects of the trade agreement, U.S. President Donald Trump’s often-uttered threat of 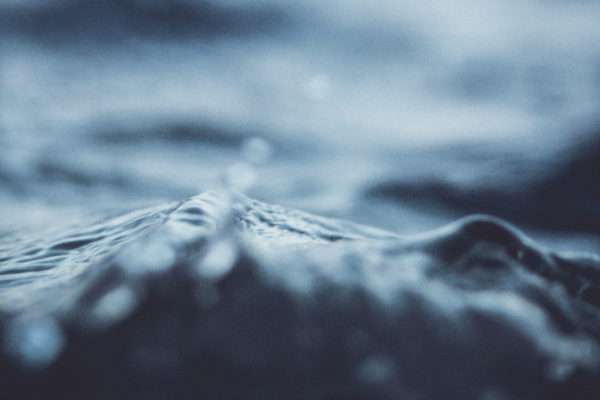 Small businesses must be prepared for possible end of NAFTA

REPORT | The ‘Just in Case’ Plan: How Western Canadian small businesses can prepare for the potential end of NAFTA