Like Canada, Norway is a major oil and gas exporter with almost half of the country’s revenues coming from the sector.  At the same time, Norway has very ambitious goals around industrial decarbonization and managing climate change. How is the country reconciling oil and gas production, economic prosperity and its low-carbon objectives?

Come hear from the experts – including Norway’s Ambassador to Canada, Jon Elvedal Fredriksen, and Asgeir Tomasgard, Director of Energy Transition Initiative at the Norwegian University of Science and Technology – as they discuss the challenges and successes and pathway plans.

In this webinar, we will explore topics such as: 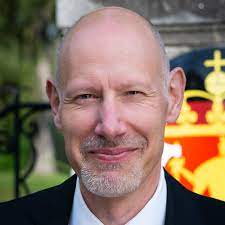 Jon Elvedal Frederiksen is Norway’s Ambassador to Canada. He comes from the position as diplomatic advisor to the Prime Minister of Norway. He has previously been Norway’s Ambassador to Ukraine and Consul General of Norway in Murmansk, Russia, and has extensive experience with Arctic affairs and security policy. He also worked with the Norwegian Ministry of Trade. 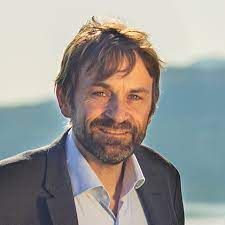 Asgeir Tomasgard is a Professor in Managerial Economics and Optimisation at the Norwegian University of Science and Technology (NTNU) and the Director of the NTNU Energy Transition Initiative. His research focuses on energy transition strategies and on energy policy. 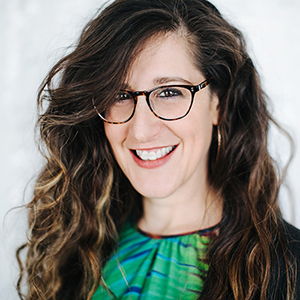