The federal government is not alone in its concern for the environment. Provincial governments have just signed a five-year agreement with Ag Canada in support of producers’ efforts to reduce fertilizer-related emissions. Farmers are increasingly adopting more sustainable farming practices. And given the recent doubling of the price of fertilizer, there is even more incentive to optimize fertilizer application.

Well, the federal-provincial Ministers of Ag agreement committed to reduce emissions, while maintaining competitiveness and Canada’s reputation as a top producer of quality crops. But the 30 per cent fertilizer emissions reduction target – on top of improvements already made – could impact crop yields, farm incomes, consumer costs and global food security at a time when grains are in short supply.

Join us as we host provincial ministers of agriculture (and a few farmers) for a lively discussion about reducing farm emissions without reducing production or competitiveness. 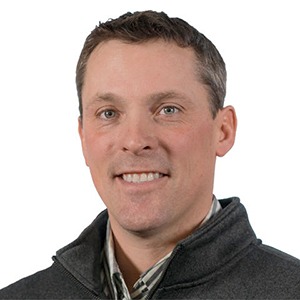 In 2019 Nate Horner was elected to the Legislative Assembly of Alberta for the constituency of Drumheller-Stettler. In November 2021, he was sworn in as Minister of Agriculture, Forestry, and Rural Economic Development.

Before being elected, Minister Horner was a rancher with a cow-calf mix farm operation and an active volunteer serving as an emergency medical responder for Dryland Emergency Medical Services Association, president of the Highway 9 Feeder Co-op Association and co-chair of the Hardgrass Bronc Match. 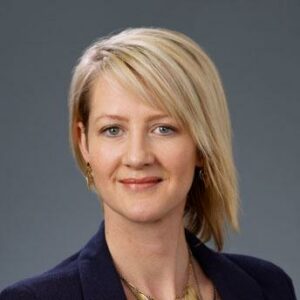 Raised on a farm near Mossbank, Saskatchewan, Ms. Jolly-Nagel is a farmer, speaker, director and advocate for global agricultural policy initiatives. She represents the province’s agriculture industry around the world and serves as an international director for the Global Farmer Network. In 2021, she was recognized as one of the Top 50 Most Influential People in Canadian Agriculture. 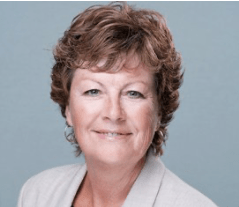 In addition to her GIFS Board role, Alanna chairs the CN Agricultural Advisory Council and is a director on the board of SeedMaster Manufacturing as well as the Canadian Agricultural Hall of Fame.

A long-time agriculture champion and senior government executive, Alanna served as Deputy Minister to the Premier and Cabinet Secretary. Prior to that, she was the Saskatchewan Deputy Minister of Agriculture for nine years. As DM, Alanna worked closely with farmers and industry and her priority was to build and maintain public trust in agriculture by focusing on science-based decision making and communicating the benefits of modern tools and technology. 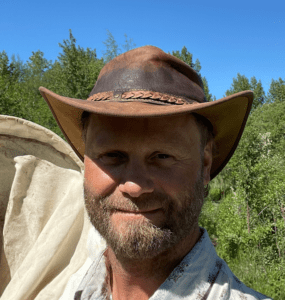 Nevin Rosaasen is a fourth-generation farmer from east-central Saskatchewan. Mr. Rosaasen was the inaugural Chair of Biological Carbon Canada, an Alberta-based non-profit, highlighting Nature-Based Solutions and building regulated offset protocols for farmers and ranchers. He has worked at all levels of government on climate change economics, from grassroots agronomy to the United Nations. 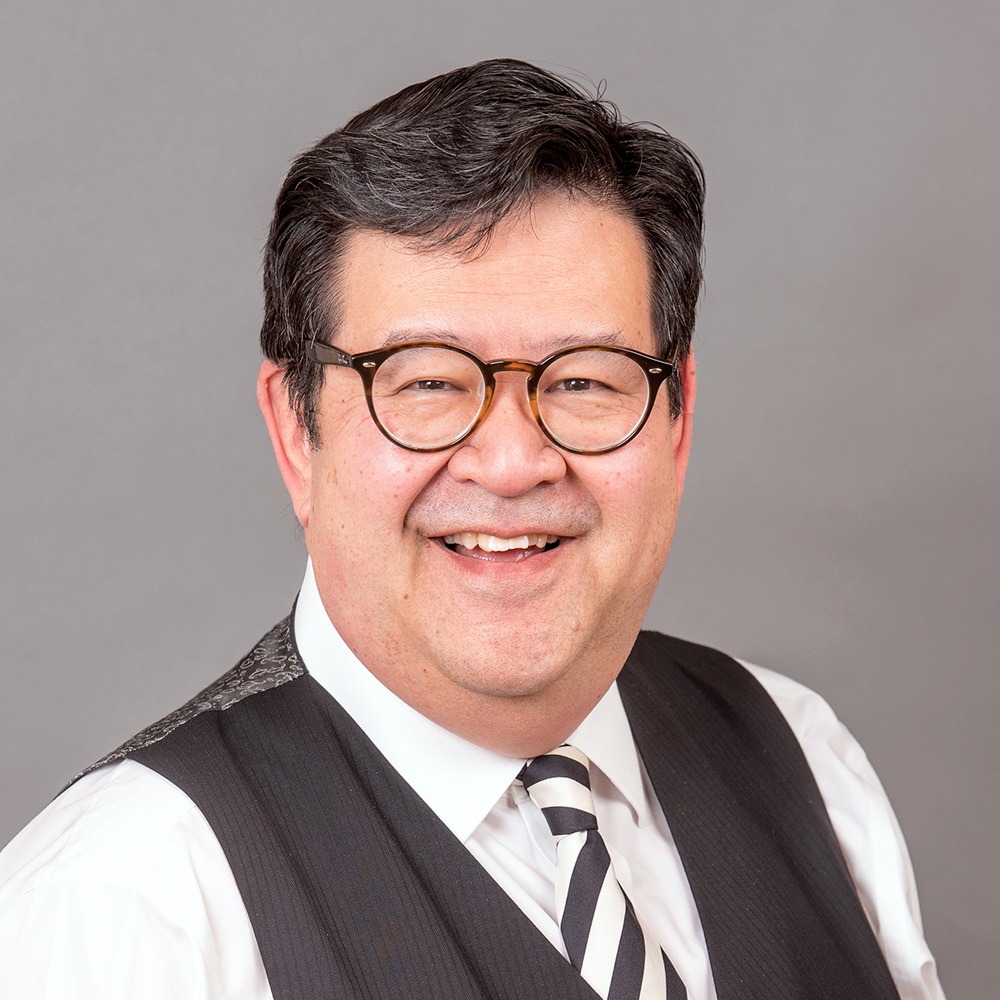