Skip to pdf of full report

Western Canada’s electricity grid is poorly integrated. The way the provinces’ markets are structured, regulated and planned makes it difficult to trade electricity across provincial borders – even if there was adequate infrastructure in place to do so, which there is not.

For more than 50 years, many Canadian politicians and energy leaders have championed a more integrated electricity grid. But political inertia and economics have entrenched the status quo.

That situation is changing. The sense of urgency to reduce greenhouse gas (GHG) emissions while maintaining affordable and reliable energy supplies is growing. At the same time, the costs for technologies such as wind and solar electricity generation – two technologies enabled by an integrated grid – are falling. An integrated grid, especially in the Western provinces, has more value than ever before. 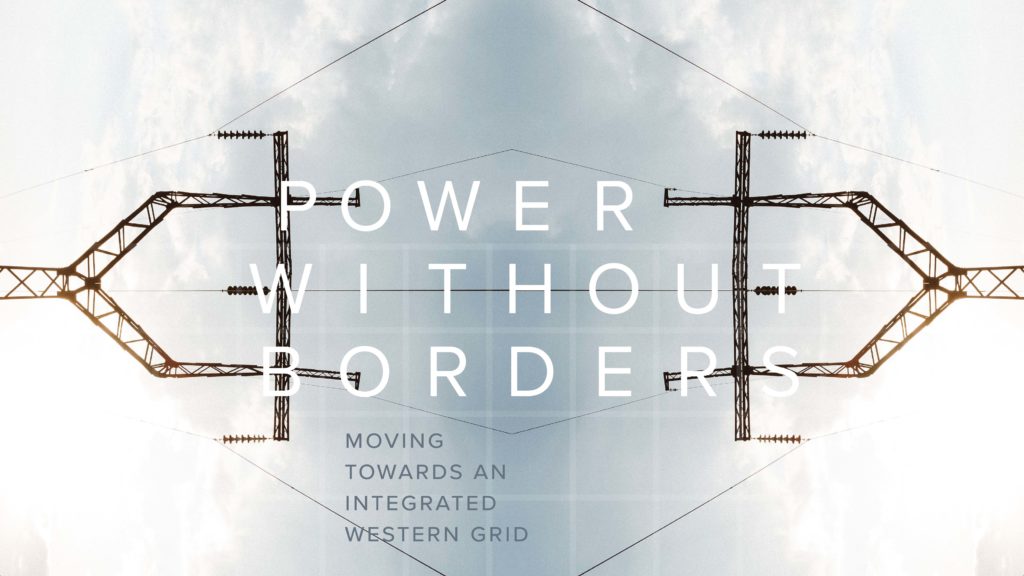 Even as the business case for a more integrated grid makes more sense, the political debate lingers. Moving towards a more integrated grid requires provincial political buy-in; Canada’s Constitution requires it. But the perception of creating “winners” and “losers” due to shifting electricity-related economic activity from one province to another, provincial treatment of electricity as a political tool, and provincial desires for electric self-sufficiency remain. Whether or not the need to lower emissions and changing power generation options can influence the political case as well as the economic one remains to be seen.

Moving to a more integrated grid faces other issues including how to:

> Address the social and environmental impacts associated with transmission infrastructure

A more integrated grid in Western Canada can also:

> Make it easier to manage large amounts of variable renewables like wind and solar on the grid by reducing the overall variability of these resources over the entire system. When the wind is not blowing in one place, it is probably blowing somewhere else.

> Increase the diversity of electricity resources, bringing together complementary resources that work better together. In the West, hydroelectricity and wind generation work synergistically.

We recommend that the Western provinces pursue a more integrated grid as a key tool to produce the abundant, reliable, affordable clean energy needed for their energy future.

A more integrated grid – particularly in the West where most of Canada’s existing electricity emissions are created and some provinces have abundant and complementary clean electricity resources – can help achieve Canada’s energy future at the lowest cost.

While a more integrated grid may require spending up front, it will save significant costs in the near- to longterm. If entire countries such as the Nordic nations can surmount political and logistical hurdles, Western Canada can, too.

We recommend that the Western provinces:

> Strengthen regional transmission planning. The provinces already work with neighbouring grids to ensure their transmission systems deliver reliable power, but they do not place much emphasis on delivering low-cost power. The provinces should follow the example of European countries and many U.S. states to establish an organization, or formal co-operative agreement, to co-ordinate regional system planning with a mandate to develop transmission infrastructure that is reliable and economic on a regional basis.

> Put electricity on the interprovincial trade agenda. The provinces should stop exempting electricity from internal trade agreements and include electricity in the next workplan for the Regulatory Reconciliation and Cooperation Table – a body formed under the Canadian Free Trade Agreement to address regulatory trade barriers between provinces.

Canada’s energy future will arrive no matter what. The choice Western Canada has now is how much it wants to pay for that future. A more integrated grid is a key tool to ensure the bill is as low as possible.