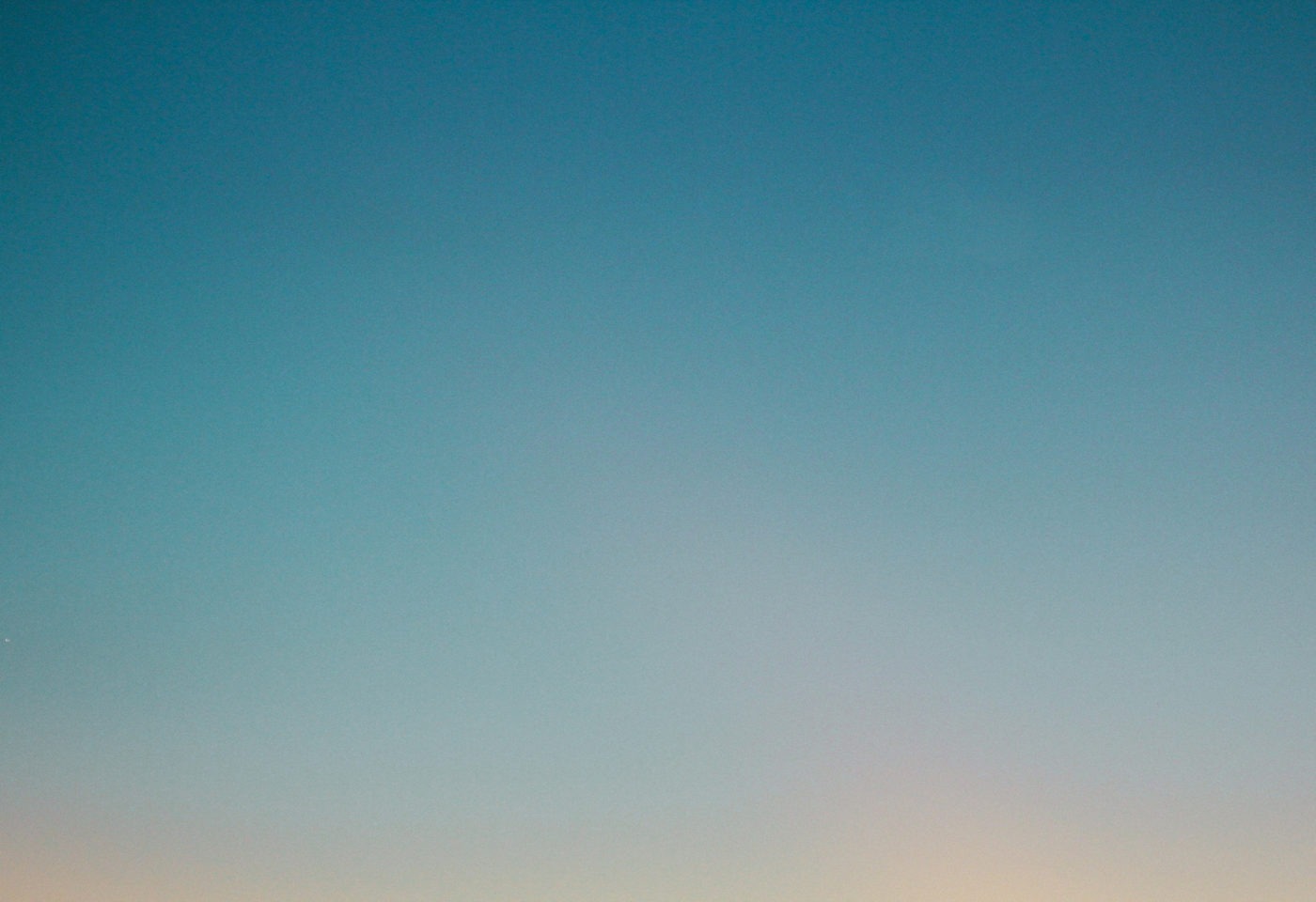 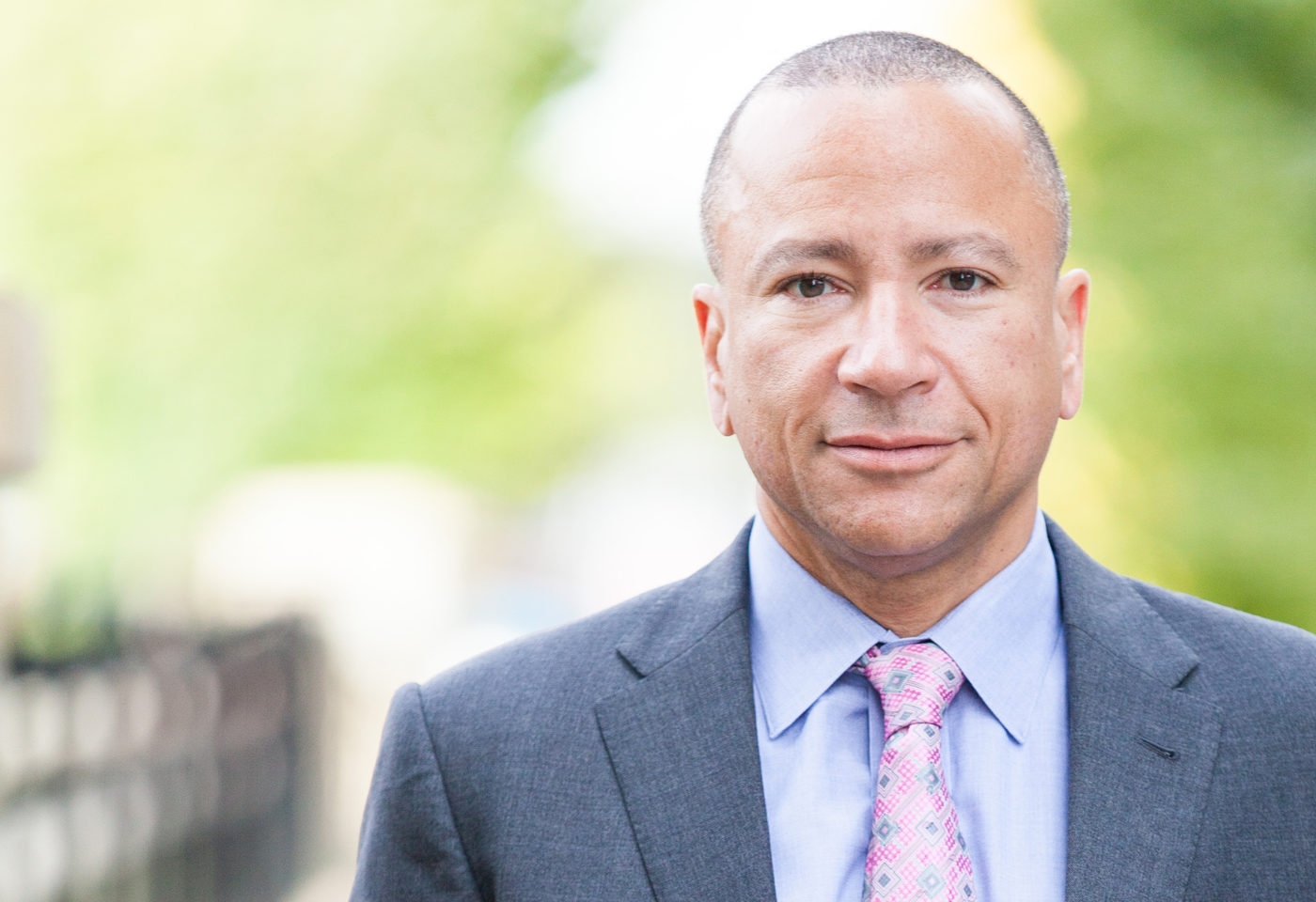 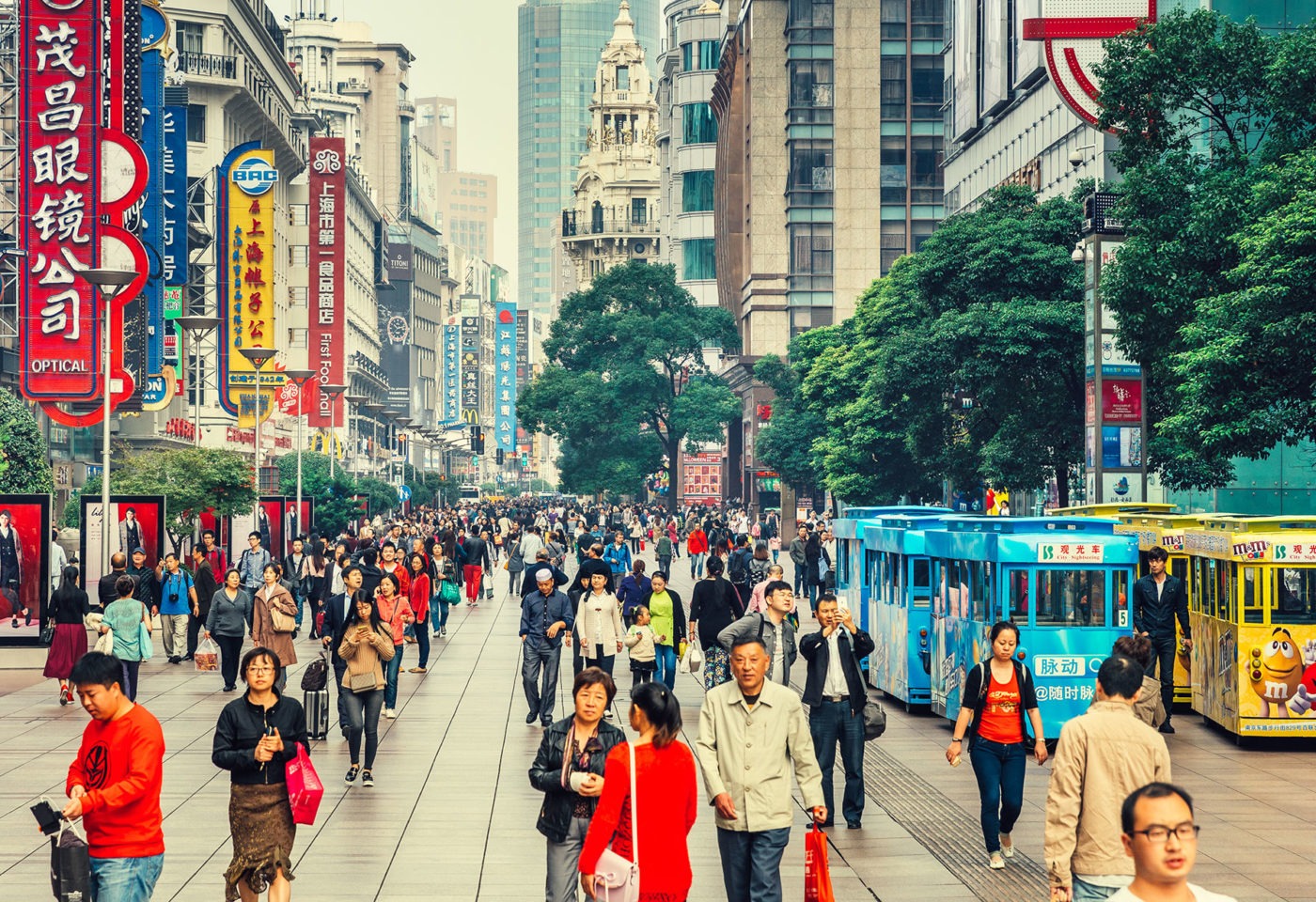 The China Brief is a compilation of stories and links related to China and its relationship with Canada’s West.

Trade, Investment, Trade Infrastructure: 2021 and beyond

Western Canadian exporters have endured unprecedented change over the past year and face an uncertain future due to the pandemic as well as other factors. The markets of focus in this work plan accounted for 84 per cent of Western Canada’s total exports in 2019 and 56 per cent of foreign investment stock in Canada. The ongoing challenges include slow economic growth and political gridlock in the U.S. market; political tensions with China that prevent Canada from addressing trade issues; and the rise of a new trade bloc among Asia’s most promising markets that includes Canada’s competitors but not Canada. None of these challenges will get easier in the years ahead as Canada attempts to rebuild from the economic and social impacts of the COVID pandemic. Agriculture and other commodity exports from the West can lead the recovery on strong global demand. But issues that negate these advantages like falling global confidence in Canada’s trade infrastructure must be addressed first. The West is well-positioned to lead Canada’s recovery but only if it is supported, not hindered, in doing so. Our work in 2021 will focus on research, convening and communication activities that test new models, provide new information and pursue specific opportunities to drive crucial policy development. We will also carry out third-party advocacy to both defend and advance the interests of Western Canada at home and abroad.

The West’s relations with its largest trade partners

The United States: A Biden administration will remove some irritants, most notably the unpredictable use of unilateral tariff authority such as the threat of a 2 a.m. tweet that upends markets. But a weaker Democratic majority in the house and control of the Senate only narrowly in Democratic hands coupled with partisanship worse than the Obama years is likely to lead to gridlock. Efforts to resolve western issues will have to be done in the West, not in Washington, D.C. or Ottawa. In 2021, we will:

China: China is the second-largest trade partner for each of the western provinces and largest importer of key agricultural commodities – trade that is increasing every year. Relevant information for businesses and policymakers on China as a trade destination is critical for the West. Over the past five years, the Trade & Investment Centre has made a concerted effort to build knowledge, competence and capacity to work on China-Canada issues.
In 2021, we will apply that capacity to:

For Canada, the most efficient way to lessen overdependence on its two largest markets is to get more out of its underused existing trade relationships and trade agreements. Instead of replicating underperformance in new markets, Canada needs to improve performance in markets where it already has privileged access. In 2021, the Trade & Investment Centre will:

In 2019, despite significant investments by the private sector, global perception of the quality and reliability of Canada’s trade infrastructure declined significantly, dropping to 31st from perceived 15th best in the World Economic Forum’s rankings. This confirms complaints from key markets and reveals that Canadian steps to mitigate this are not registering abroad. New action at home and more vigorous communication abroad are needed. In 2021, the Trade & Investment Centre will conclude work begun in 2020:

A principal strength and benefit to Western Canada of the Trade & Investment Centre is its ability to respond, often proactively, to challenges and opportunities that emerge unexpectedly. In addition to new challenges, the Centre will continue small-scale initiatives begun in 2020. 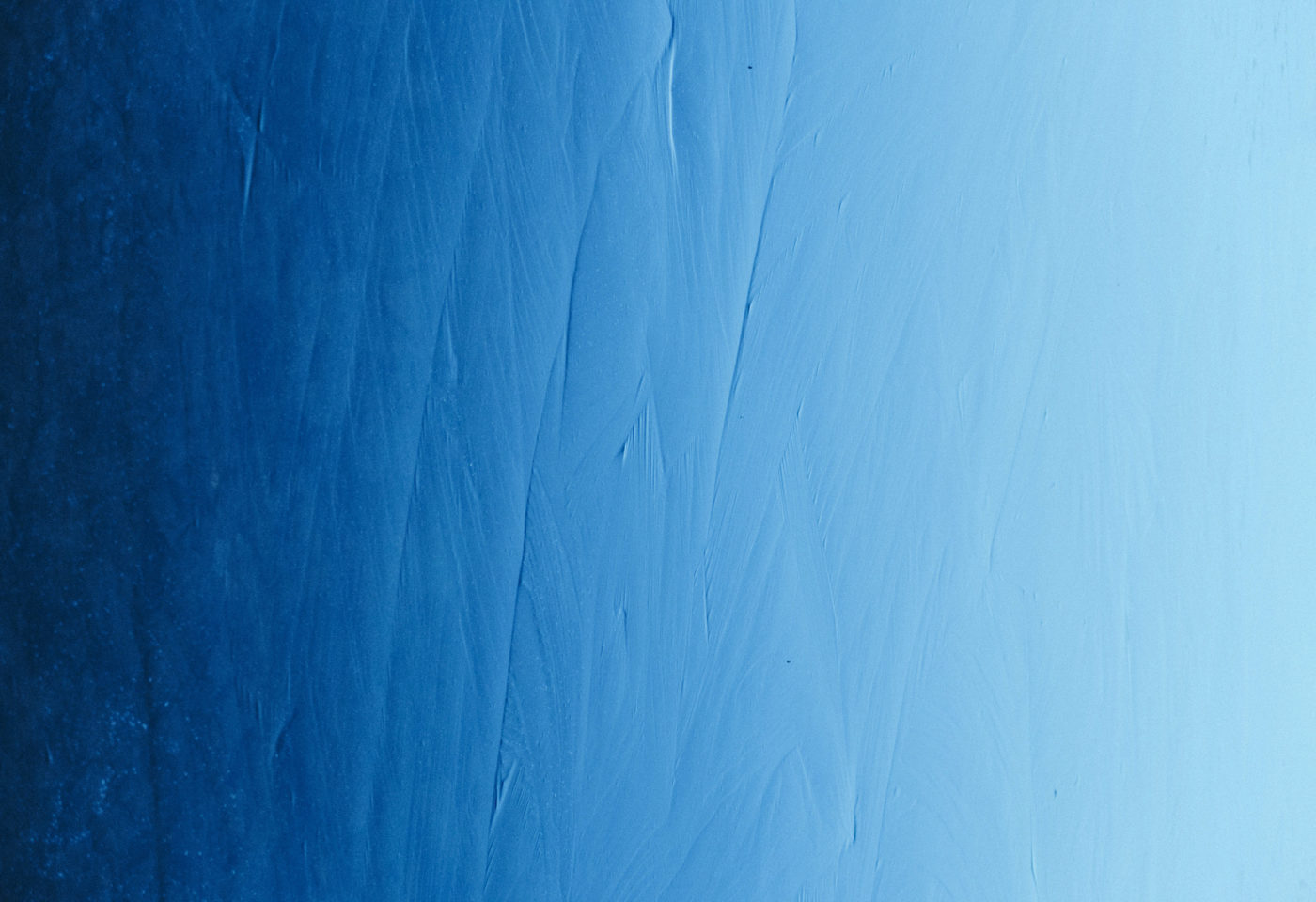 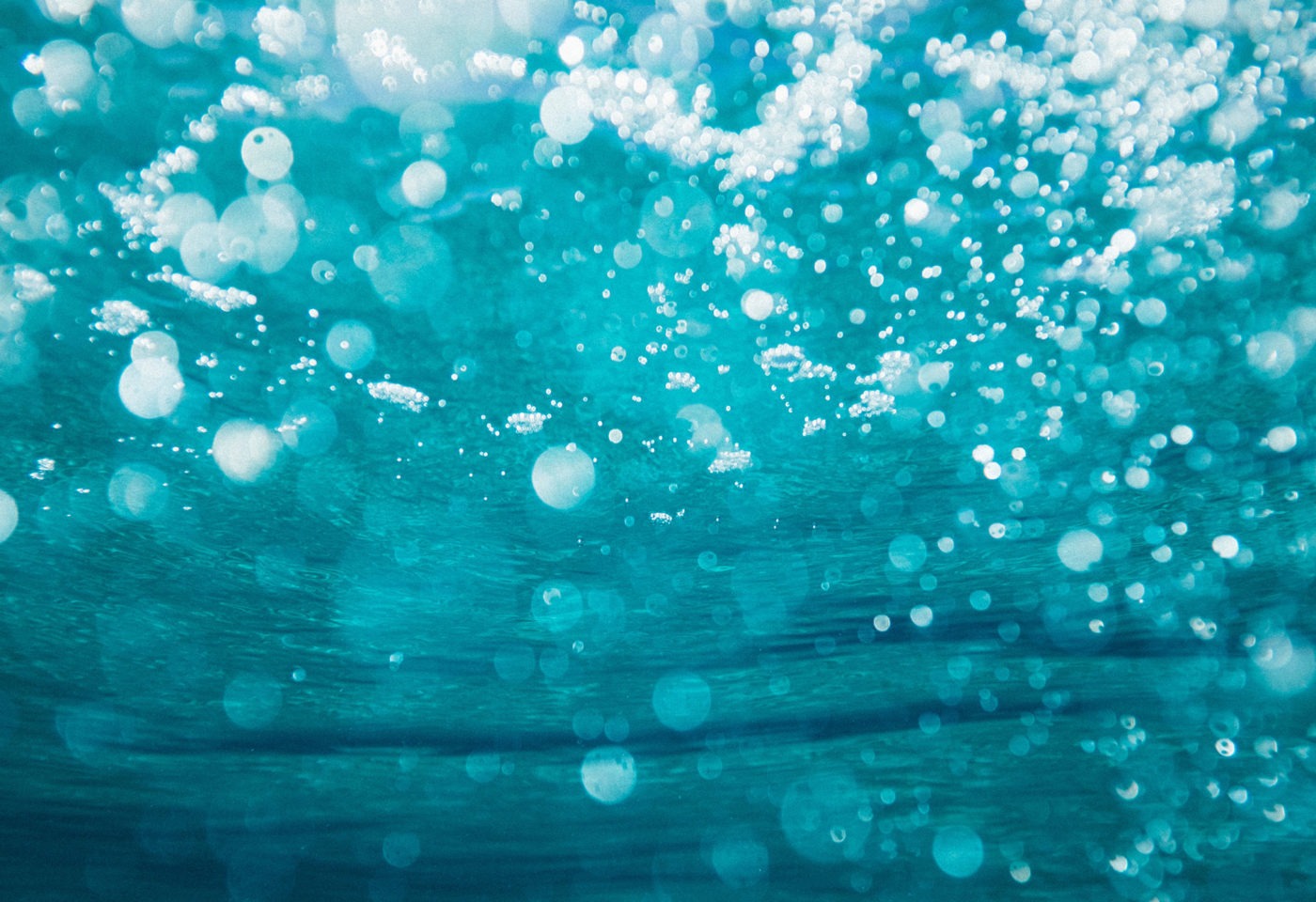