Skip to pdf of report here

First, at least $186 billion worth of infrastructure will be built in Canada over the next 12 years. Unions will be involved in at least one-third of this work if recent trends continue. Supplying the required labour, at a time when 250,000 construction tradespeople will be retiring, is both an opportunity and a challenge. Because unions have traditionally been a major stakeholder in Canada’s apprenticeship system, they will be called upon to support the learning of the apprentices who will be recruited to meet this heavy construction sector demand.

Second, Canada’s craft unions can meet this challenge – and add more value – by adopting
a competency approach to development and deployment of their apprentice and journeyperson members. By dispatching workers who have the right competencies to do the jobs contracted employers require, unions will:

• Increase their value to existing and potential new contractors.

• Increase their value to union members by managing their training needs, their competencies and their careers, as well as creating safer workplaces. 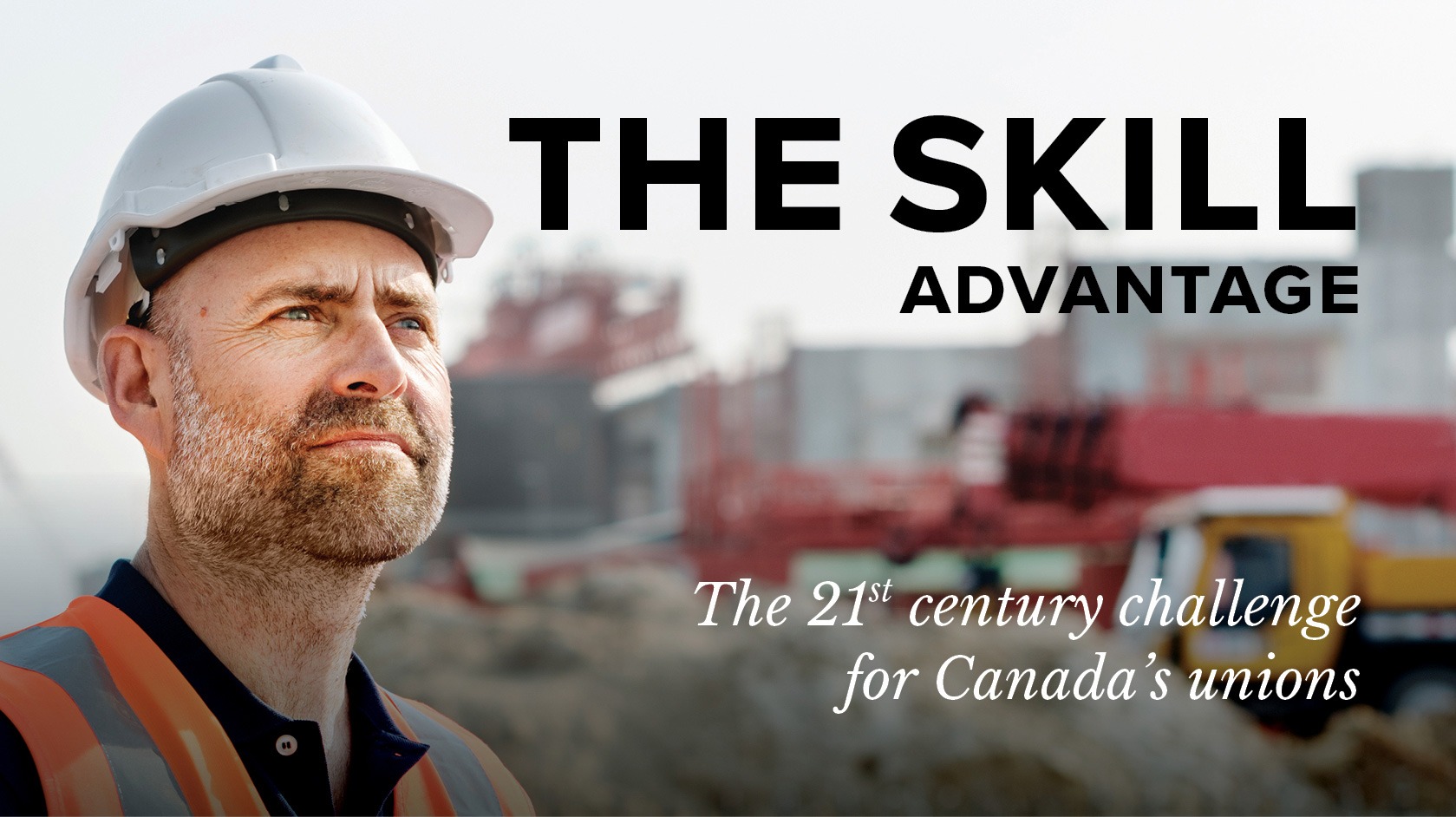 Ultimately, unions can become strategic human resources partners with their contracted employers. By having data on the collective competence of their members, and providing the training to meet current and future demands, unions can help provide employers a truly competent workforce today and into the future.

Unionized construction contractors look to their unions to assure them of the quality of the workers they dispatch. Unions have dispatched the workers at the top of their lists to employers without knowing how competent they truly are for the tasks to which they will be assigned. There is a better way. The case study of Alberta-based steel fabrication company Waiward Steel and its union, the International Ironworkers, shows how unions can assure contracted employers their workforce is competent.

Over the last five years, Waiward has worked with the union to move to a competency-based approach to workforce development and deployment. The firm assesses every employee, including its unionized ironworkers, for their competence in performing different tasks they must do in their jobs. Supervisors do the assessment through observation to set standards using objective criteria. If any training gaps are identified, they are then filled by on-the-job mentoring, or through the union or third-party certificates.

As Waiward’s case bears out, workers who are competent for their jobs work more safely and productively. The firm’s safety record, measured by the number of lost-time claims, has improved 800 per cent over historical averages since it began the competency program. Productivity and quality have also improved.

Waiward’s union, Locals 720 (field) and 805 (shop) of the International Ironworkers, supported the program. Now, it has access to more than 3,000 individual competency assessments of its members. Local 720 will begin using these profiles when it dispatches its members to other contractors who also engage in the competency program. It is also beginning to work towards managing the competencies of its members.

This paper demonstrates that a competency approach not only works for employers, but for unions and workers as well. In Matchup: A case for pan-Canadian competency frameworks, we describe what a broad approach to competencies would look like and how it could be accomplished across sectors and labour market participants, including training.

Over the next decade, the federal government is spending billions to get things built. Canada must have more than infrastructure to show for its major investment. It is crucial that the investment is also used to develop the skills of the Canadian construction workforce.

This paper follows on our previous reports, Beyond the Rules: Moving safety from compliance to competence, and Matchup: A case for pan-Canadian competency frameworks. These papers recommend that governments support and employers implement competency-based workforce development and deployment. This paper shows how Canada can benefit if unions ensure that their members have the skill advantage that comes from being truly competent.