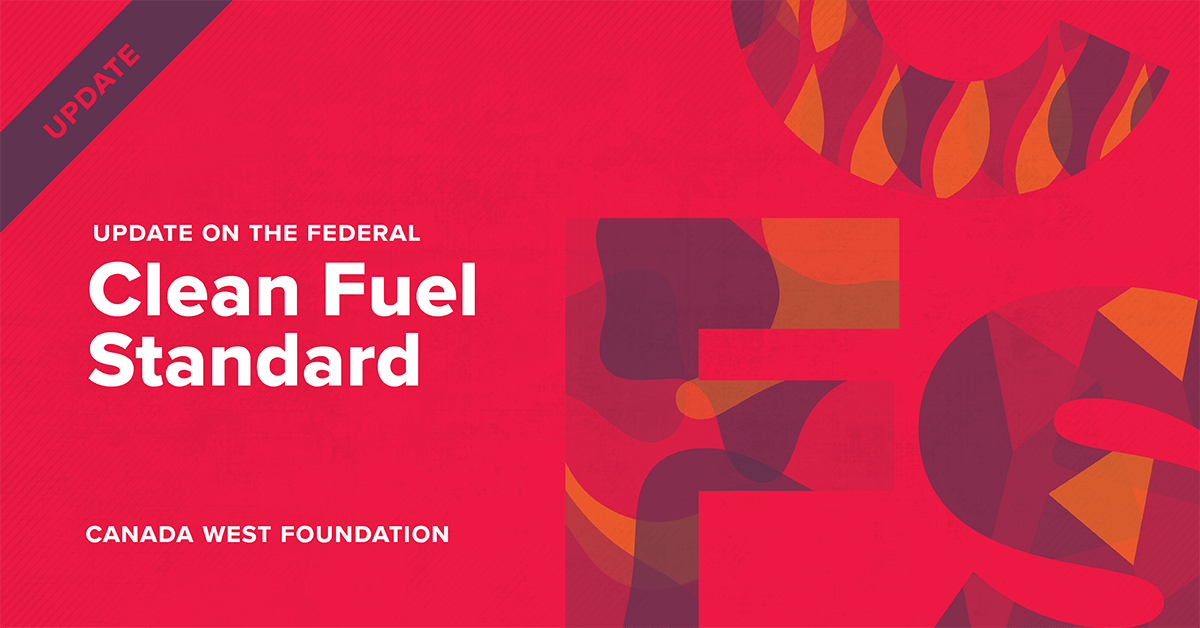 On Friday, December 19, 2020, the federal government released its updated – and long awaited – draft regulations for the upcoming Clean Fuel Standard (CFS) in the Canada Gazette, Part I. Importantly, it revealed sweeping changes to the CFS that will significantly alter the impact of the policy across various sectors in Canada, as well as its contribution to GHG emissions reductions. This briefing provides a summary of the key changes. It also reviews the government’s cost analysis, which was publicly provided for the first time in the Gazette.

The most significant change being made to the CFS is its scope.

When the CFS was initially introduced in 2016, the policy was intended to apply to all fossil fuels, including liquid, gaseous and solid fuels. It will now apply only to liquid fossil fuels – primarily gasoline and diesel, but also kerosene, fuel oils and some jet fuel. It will still not apply to those fuels that are exported.

This is a welcome change. Applying the CFS to only liquid fuels represents a policy based on strong precedent and successes in other jurisdictions, such as B.C. and California. In addition, it addresses serious concerns about competitiveness raised by emissions-intensive trade-exposed (EITE) industries, and logistical difficulties in ascertaining compliance across the gaseous fuel stream.

Due to the limitation in scope, the government now anticipates that the CFS will achieve between 17.5 and 20.6 megatonnes (Mt) of GHG reductions by 2030, rather than the 30 Mt that they initially projected.

The carbon intensity (CI) reduction requirements have been reduced for the initial years of implementation (in part as a response to COVID) but will eventually increase to levels higher than originally stated.

However, the reduction requirement will reach 12 gCO2e /MJ by the year 2030, as compared to the original requirement of 10 gCO2e /MJ.

Date of implementation pushed back

The CFS will now take effect in December 2022 – a six-month push back from its anticipated commencement date of June 2022.

Streamlined land use and biodiversity requirements

The major way that fuels are anticipated to decarbonize under the CFS is through supplementation with biofuels. This represents a substantial opportunity for Canadian biofuel producers. However, farm and commodity groups had raised concerns around the specific details of what feedstocks would or would not be eligible.

The new regulations have streamlined the land use and biodiversity criteria, and also introduced changes that will allow greater flexibility in feedstock qualification.

In particular, the baseline for determining crop expansion was amended from 2008 to 2020.

However, the overall intent of including these criteria was preserved: ensuring that feedstocks used for the CFS do not result in negative environmental or emissions impacts.

Additional criteria around credit generation and use

Under the CFS, credits can be used by fuel suppliers as one mechanism of reaching the reduction targets (other mechanisms include supplementing with biofuel and introducing process improvements – like electrification during fuel refining – that reduce the actual emissions associated with producing the fuel). The new regulations have more specificity around how credits can be generated and by whom, and how those credits can be carried forward.

Finally, a fuel supplier may pay into a compliance fund for up to 10% of their reduction requirement, rather than purchasing credits. It is costly, however: the price has been set at $350 per tonne.

Read the previous report: A citizen’s guide to the Clean Fuel Standard